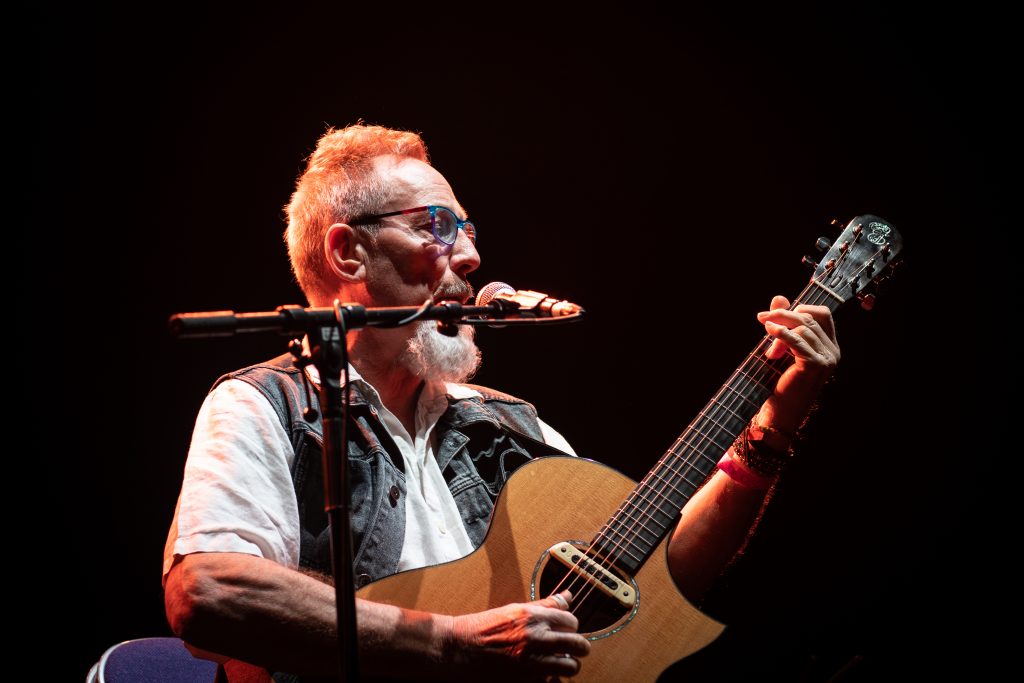 In a career spanning over 50 years Keith has recorded multiple albums, played acoustic guitar on Bowie’s ‘Space Oddity’ album, appeared at the first Glastonbury Festival in 1970 and gigged solo all over the UK and Europe supporting The Who, King Crimson, Ten Years After, Argent, Captain Beefheart, Frank Zappa, The Kinks and Roxy Music.

A legendary live performer he has had a resurgence in popularity since he found new creative inspiration and released ‘Crazy Dancing Days’ in late December 2016.

Keith’s latest album ‘Life,Life’ has taken his writing to another level and Shindig’s 5 star review in December 2019 said it was the year’s finest acoustic release to date. He is currently writing his next album.

Light of the Dawn